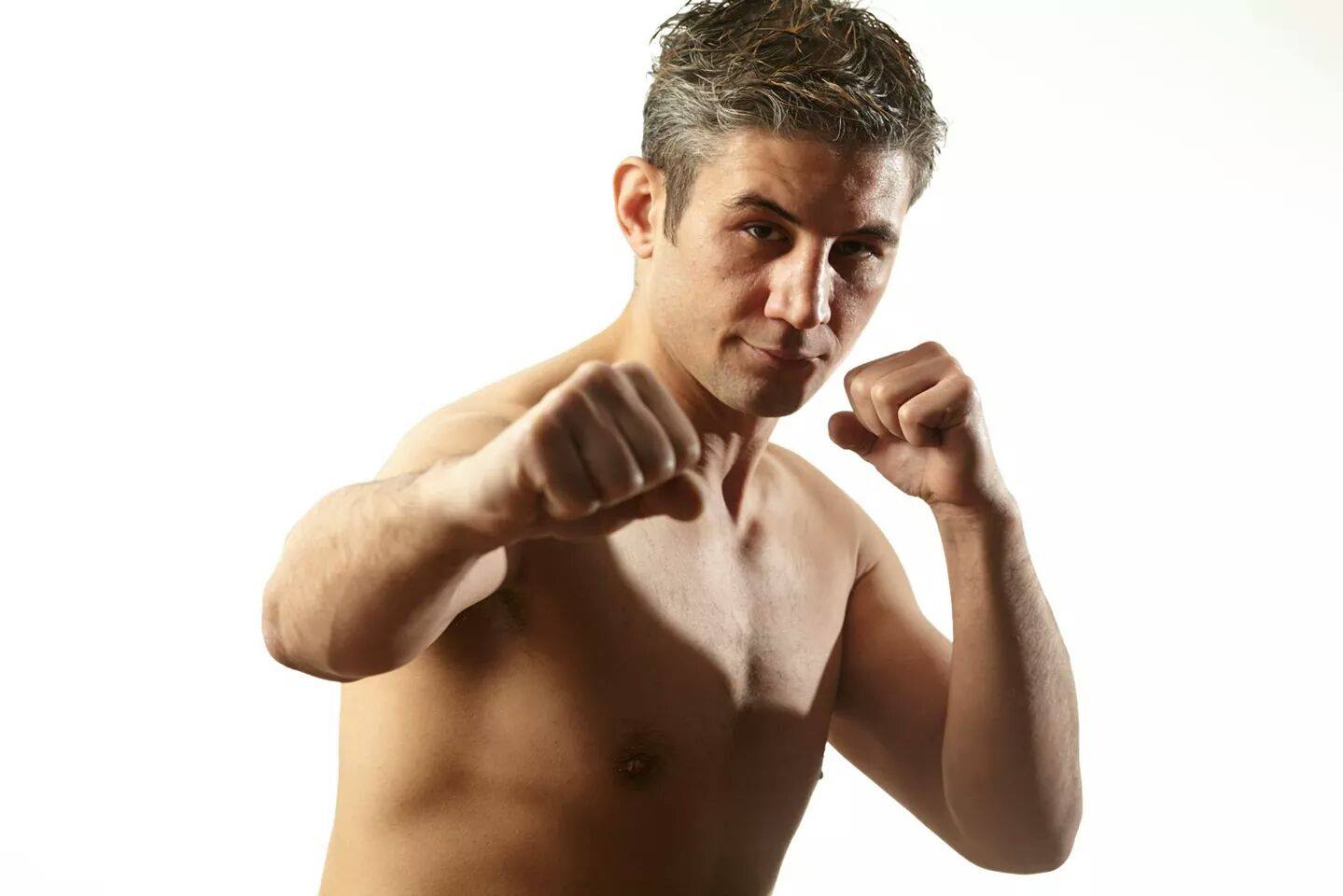 SAmi Berik as the fighter

Born in London UK with Turkish origin. The Hun started with Karate, then Kick boxing moved onto Wing Chun at a age of 14 where he trained for 6 years then when he was 20 trained in Tai Chi Chuan for about 5 years.

Taking part in Tai Chi tournaments Sami was getting gold medals in Britain and Europe. Sami then took part in San Shou fights where he was a British Champion.

The Hun began his MMA career in 2003.  With over 50 pro fights he has fought the very best of UK fighters whom were in UFC like Dan Hardy, Paul Daley, Ross Pearson and Dave Lee.

He has beaten champions and won titles. Known also for one of the quickest knockouts in MMA with his famous 9 second KO which is viewed by millions to this day. His unpredictable striking style is a force to be reckoned with those who want to stand with him.

Sami Berik is a Level 3 Personal Trainer who is using his professional fighting experience to train everyone from all ages to improve their fitness or prepare them for a full contact tournament.